We has a great night at the Leavers of Croydon drinks in the Skylark on Tuesday 22nd January.  Another good turnout with some old and new friends attending.

On the night we took some photos and a video which are below.  We also asked a few guests

“What are you most looking forward to when we leave the EU?”

‘If they are good I’ll vote them back in if they are bad I’ll chuck them out. You can’t get rid of Juncker and Tusk because you never voted for them in the first place’ – John

‘The ability to strike deals with other countries.. We used to, we can do it again’ – David 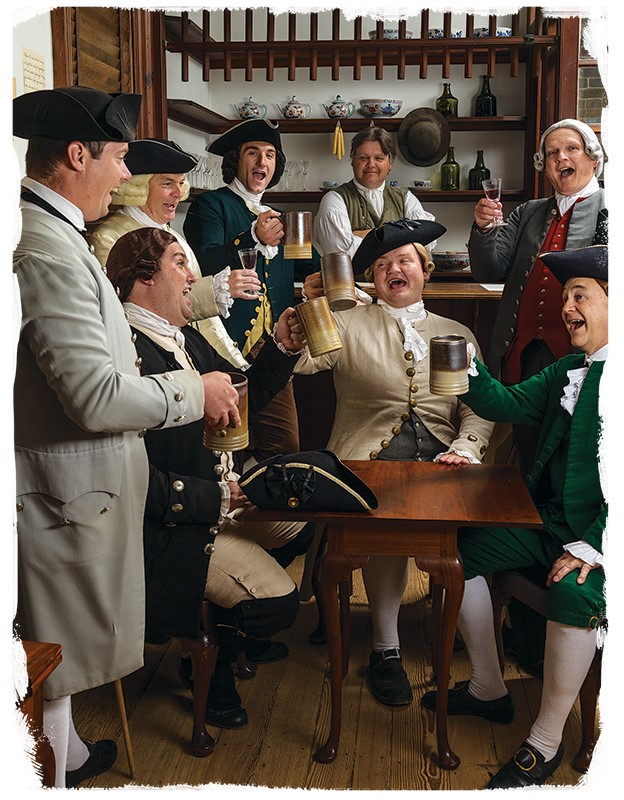 Mike & Dan pay a visit to the Pembroke in Coulsdon to discuss a recent article about climate change published on the Croydon Constitutionalists website: http://croydonconstitutionalists.uk/are-we-really-so-green-to-believe-this/ 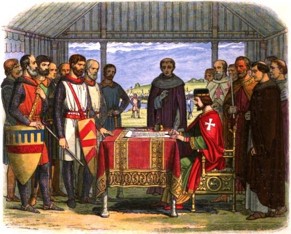 We discuss the delay in the Meaningful Vote and the implications for Brexit. We also discuss the hosts’ decisions to leave UKIP.

Back on Croydon matters we talk about our New Year’s Message for Croydon Council and Review 2018 in Croydon politics.

Brighten up a cold January with a drink with your old Brexit buddies.

Join the Leavers of Croydon drinks upstairs at the Skylark (34-36 S End, Croydon CR0 1DP) on the 22nd January from 7pm.

It would be great to meet-up with as many of you as possible, friends new and old, share memories and talk about what we can best do going forward to influence the support for a clean Brexit in Croydon. 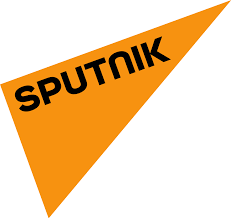 “When we exit the EU on WTO terms; that will be fine for whatever trading we do with the EU, just as well as it does for our trade in China.”

Croydon Constitutionalists Michael Swadling was interviewed on Sputnik Radio about his thoughts on the Brexit in 2019.